An office building destroyed by Israeli airstrikes on Saturday was reportedly used by the Associated Press and the Islamic terrorist group Hamas. According to national security expert Noah Pollak, the building contained several Hamas facilities, including weapons manufacturing and military intelligence units, and the AP journalists were aware of the terrorist activities.

The AP, which had used the building as an office for 15 years, has been criticized for its cozy relationship with Hamas. The Atlantic‘s Matti Freidman reported in 2014:

The AP staff in Gaza City would witness a rocket launch right beside their office, endangering reporters and other civilians nearby—and the AP wouldn’t report it, not even in AP articles about Israeli claims that Hamas was launching rockets from residential areas. (This happened.) Hamas fighters would burst into the AP’s Gaza bureau and threaten the staff—and the AP wouldn’t report it. (This also happened.) Cameramen waiting outside Shifa Hospital in Gaza City would film the arrival of civilian casualties and then, at a signal from an official, turn off their cameras when wounded and dead fighters came in, helping Hamas maintain the illusion that only civilians were dying. (This too happened; the information comes from multiple sources with firsthand knowledge of these incidents.)

A number of pro-Hamas podcast hosts, including former Obama aide Tommy Vietor, expressed outrage at the successful strike on the Jala Tower, a 12-story unit in Gaza City.

“I’m sure Hamas offices were in that building & that they purposefully co-locate operations with civilians,” Vietor complained on Twitter. “But that is not a new problem.” Vietor went on to unleash a racially charged tirade against Washington Free Beacon reporter Adam Kredo, describing him, without evidence, as a “ridiculous hack.”

Vietor also retweeted a video of Hamas rockets being fired at central Israel. Notably, his Twitter bio does not include a disclaimer about retweets not equaling endorsements.

Podcaster Ben Rhodes, also a former Obama aide who ran the White House spin room during the Iran nuclear negotiations, suggested, without evidence, that Israel’s true aim was “the collective punishment of all people in Gaza.”

Now that the building has been destroyed, a number of social media users are wondering what the AP-Hamas co-working space used to look like on the inside. What was the atmosphere like? Did the journos and the terrorists get to mingle and network often?

Fortunately for those interested, the Free Beacon has exclusively obtained a number of photos of the office interior that were taken several days before the airstrike. 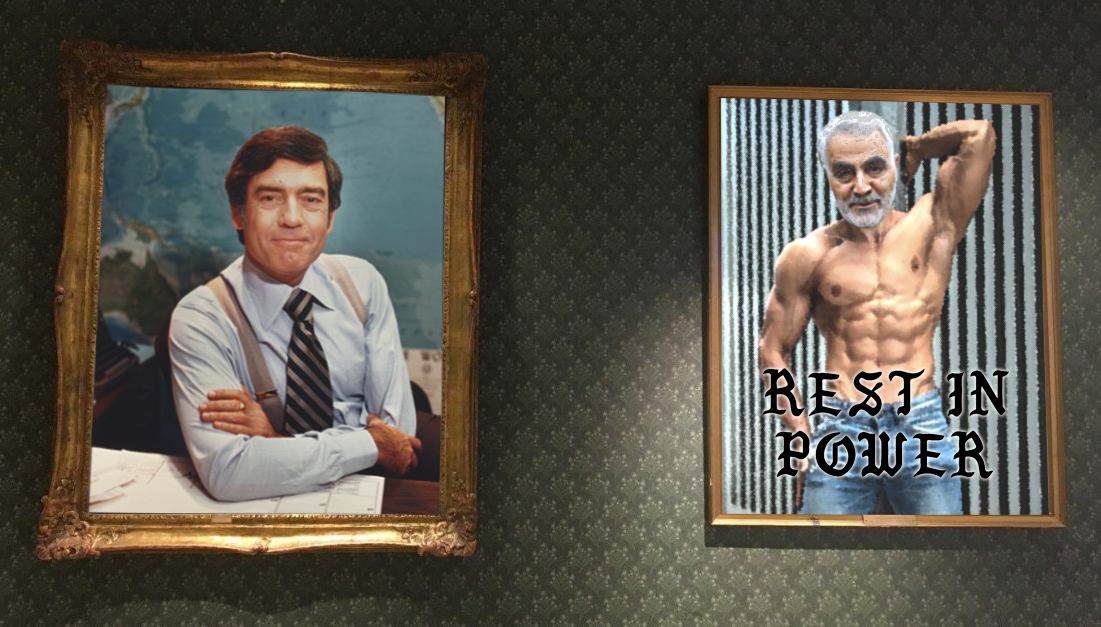 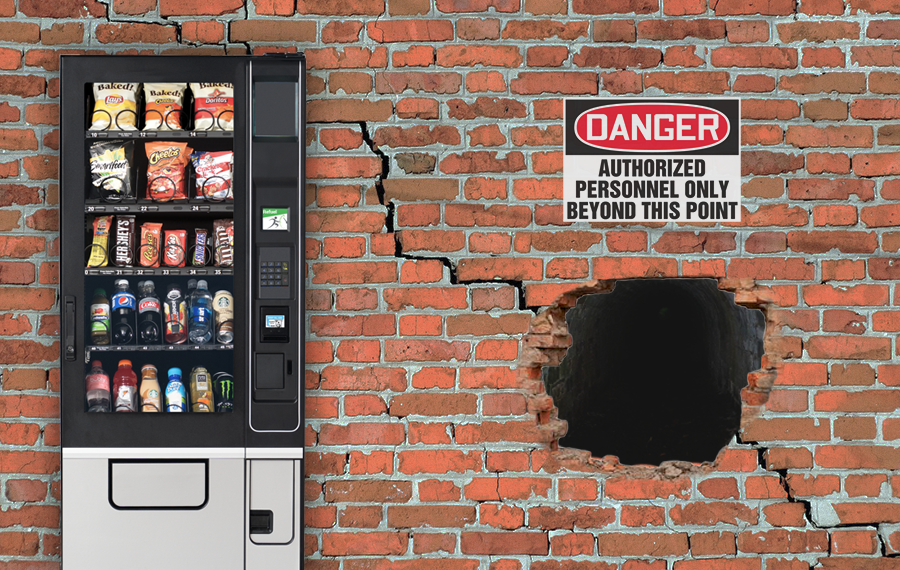 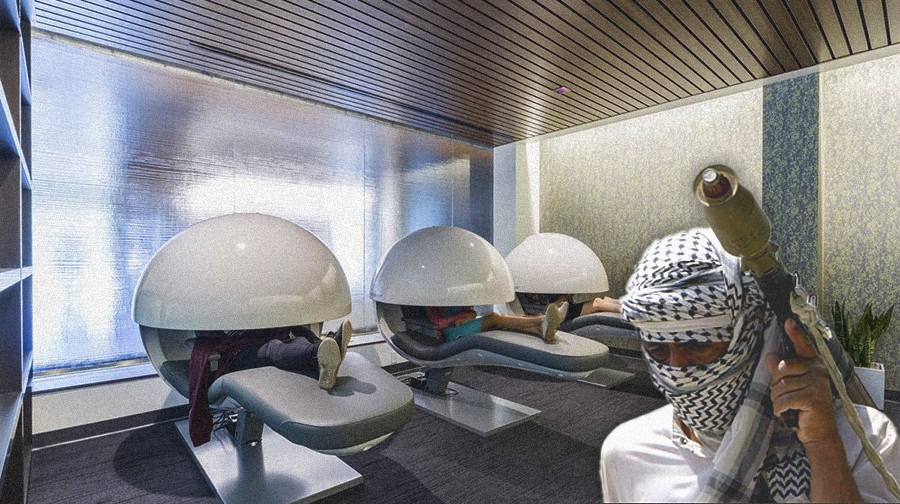 This week in Congress: First fights over Biden’s budget plan

Just a few days after the White House revealed its budget plans for fiscal 2022, a host of Defense Department and Veterans Affairs officials will…

Fifteen Good Friday Things That Caught My Eye Today: The Promise of Easter, Taking Up the Cross & More | National Review

How Long Do Impassioned Fanbases Stick Around? | National Review