What are the biggest threats to wildlife today?

Wildlife has been under serious threat for a long time. Even though conservationists such as VETPAW have been working tirelessly to secure the wildlife in Africa, there is still a lack of awareness and initiative to combat the threats that wildlife faces. VETPAW discusses these threats in detail below. 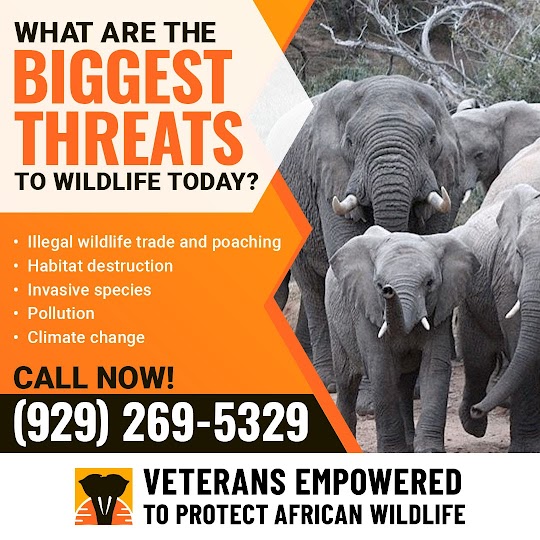 The illegal wildlife trade rakes in $US20 billion a year and is also the fourth largest criminal industry in the world. It is one of the biggest threats to some of the most iconic species on the planet, like the rhino and the elephant.

Illegal wildlife trade not only removes species from their habitat, harms the environment, and endangers the future survival of both wildlife and ecosystems—but it also threatens national security and global economies.

This demand for wildlife is often fueled by superstitious beliefs and unscientific claims. Markets for wildlife products exist due to the belief that parts of certain animals can treat ailments. Over the years, this demand has led to a decline in various endangered species such as the tiger, rhino, and pangolin.

Uncontrolled logging and habitat destruction are one of the biggest threats to a majority of wildlife. As most of the original forests have disappeared, the remaining forests are being cut down much faster than they can be replaced. These human activities and uncontrolled population explosion besides other natural geological processes break up critical habitats into disjointed fragments. This corners species into areas too small to support them, making it difficult to find food and mate. This habitat fragmentation also disrupts vital migratory routes, endangering species.

African lions, for example, are forced to live on less than 10% of the land they once occupied.

This habitat destruction also escalates the man-wildlife conflict, as both man and beast fight over the same territory. As wild animals are forced to step out of their natural habitat in search of food, the interaction between humans and animals becomes inevitable. These interactions may lead to the destruction of crops by wild animals or the hunting of livestock by predators for food. In retaliation, humans may hunt down the animals to protect themselves and their assets.

Accidentally or purposefully, certain non-native species are introduced into a habitat. These species grow and expand aggressively across ecosystems, threatening the survival of the native species. For instance, the introduction of the cane toad from Hawaii to control a native beetle species in Australia led to alarming devastation among the native species as the toad population exploded.

800 million tonnes of plastic is dumped into the ocean each year, polluting previously pristine parts of the planet such as the Arctic and remote islands in the Pacific Ocean. Plastic is threatening over 600 species of the world’s marine wildlife. Since plastic degrades to microscopic levels, it gets absorbed by fish through their stomachs and into their flesh. Eventually, humans consume this plastic waste through fish. Other pollutants like pesticides and herbicides released into the environment have an impact, too.

Fiercer storms, longer and more intense droughts, rising ocean temperatures, shifting vegetation zones, and the upheaval of migration systems are some of the evident results of the climate change caused by human activities.

It is drastically impacting the world’s ecosystems, disrupting species populations for generations to come. 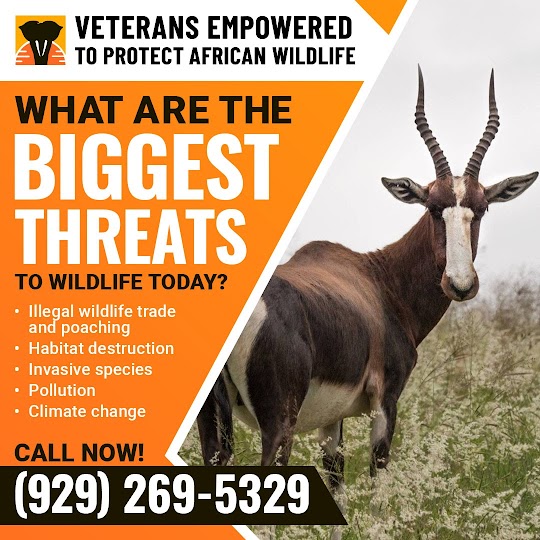 Founded in 2013, VETPAW is a non-profit organization and a community of US war veterans dedicated to protecting African wildlife and training local African rangers in the war against poaching.

In China, Tiananmen Is Not Forgotten | National Review

Chinese tanks approach Tiananmen Square during a military parade in Beijing, China, September 3, 2015. (Damir Sagolj/Reuters) A few years ago, I found myself in…