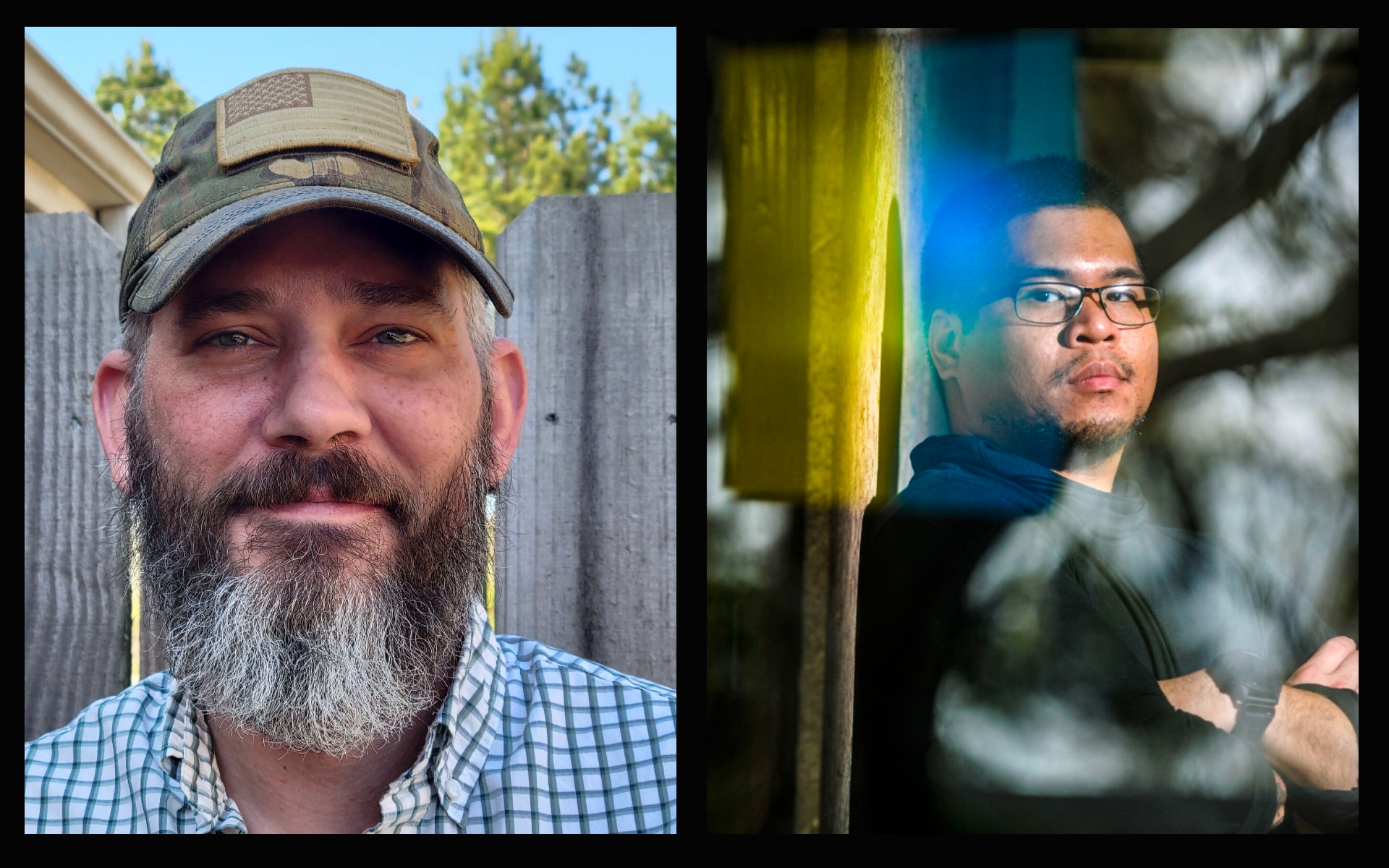 BIRMINGHAM, Ala. — Two Americans captured while fighting with the Ukrainian Army apparently have been sent to a prison where they are spending all their time together, the family of one of the men said.

Alex Drueke, who was captured with fellow veteran and Alabama resident Andy Huynh in early June, told his mother about the transfer in a telephone call, according to a statement issued late Thursday by the Drueke family.

“He sounded strong and clear-minded. He said he and Andy have been moved to a traditional prison, that they are no longer in solitary confinement but that they are together now 24/7,” said Lois “Bunny” Drueke, his mother.

The men are believed to be the first Americans captured while fighting for Ukraine. A third man is in a cell with the pair but Drueke didn’t disclose his name and Drueke said she didn’t press for the information for fear of the call being disconnected.

Drueke and Huynh failed to return to a meeting spot after their group came under heavy fire in the Kharkiv region of northeastern Ukraine near the Russian border on June 9. The two traveled to help Ukraine separately and became friends in part because of their shared Alabama background, relatives have said.

Anthony is the author of the Science & Technology section of ANH.

Not the Dnipro | National Review

New documentary scrutinizes Pentagon-Hollywood relationship — but is it propaganda?

Responding to Defenders of the Federal Civics Bill | National Review

Should Conservatives Fight Fire With Fire, Seek to Cancel the Left?